Have you already heard of this combination. For example, do you want to lose weight quickly or strengthen the immune system? A blend of honey and cinnamon can provide you with many health benefits.

It has been scientifically proven that honey is very healthy. It has a strong antibiotic effect and protects against certain bacteria that can enter our body. Cinnamon is also regularly recommended as a healthy spice. Not for nothing, because in addition to a wonderfully warm taste, it indeed has a lot to offer. Cinnamon contains many different vitamins, especially A, B2, B6 and C. It is also rich in minerals such as calcium, iron, potassium, magnesium and zinc.

Then we come to the combination of these two substances. Interestingly enough, research suggests that honey and cinnamon reinforce each other at some points – a case of 1 + 1 = 3, in other words. We have listed the 6 most important benefits of honey and cinnamon for you: 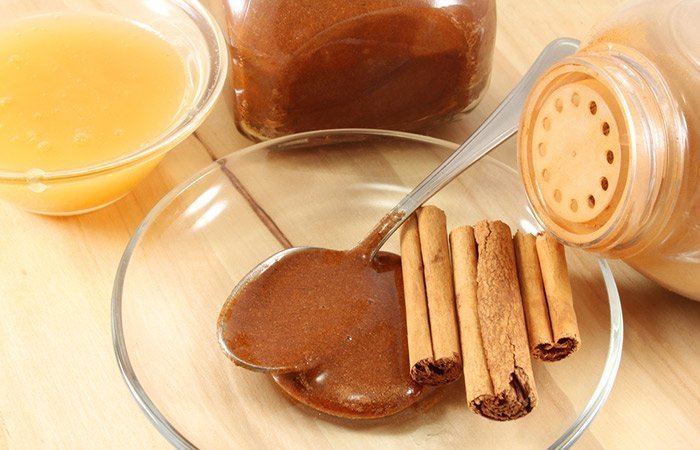 1) Since both substances have an anti-inflammatory effect, they are a great remedy for diseases caused by bacteria or viruses. For example, there are studies that suggest that the immune system is strengthened if you regularly eat honey with cinnamon. Flu and colds therefore pass more quickly.

2) Joint pain is often caused by chronic inflammation. The antioxidants in both honey and cinnamon counteract these. Honey with cinnamon, for example, could even reduce the effects of chronic arthritis. Experiments in retirement homes have shown promising results.

3) Honey with cinnamon can also reduce and relief external inflammations. Do you have a lot of skin infections, for example in the form of eczema or pimples? Then it can help by regularly applying a paste of honey and cinnamon.

4) The combination of honey and cinnamon appears to slightly lower blood cholesterol levels. This reduces the risk of cardiovascular disease. The effect of this could also be seen in elderly people with unhealthy veins.

5) Honey with cinnamon stimulates the bowel movement and the digestion of your food. For example, cinnamon reduces gas in the intestines, and both honey and cinnamon help to heal inflammation in the stomach.

6) Finally, honey with cinnamon could make you lose weight more easily. The cinnamon reduces the fluctuations in your blood sugar and thus prevents you from binge-eating issues. Honey also stimulates the recovery of your body and also reduces the appetite.

How do you prepare a mix of honey and cinnamon?

Choose natural honey and ceylon cinnamon powder!
Mix liquid honey and cinnamon into a thick paste. Keep this mixture in a tightly closed glass jar, the paste will stay good for a long time. Take a tablespoon of the mix every day. You can also mix it with water. 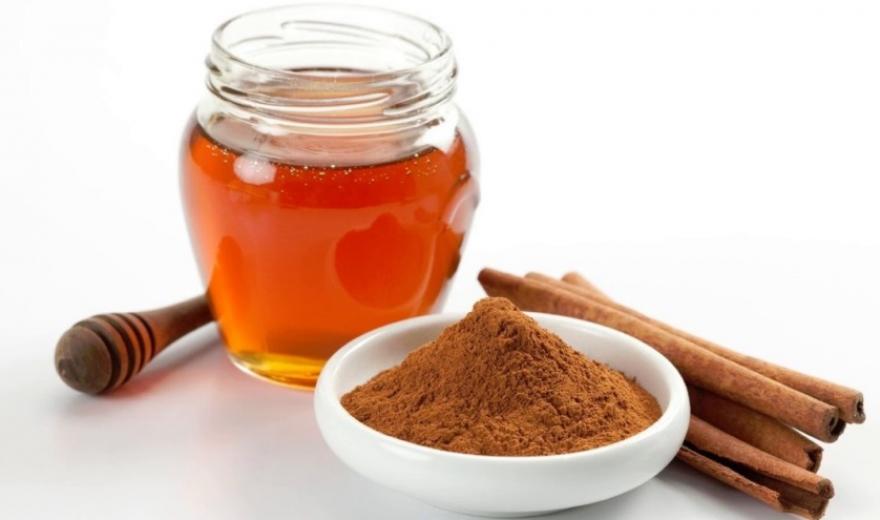 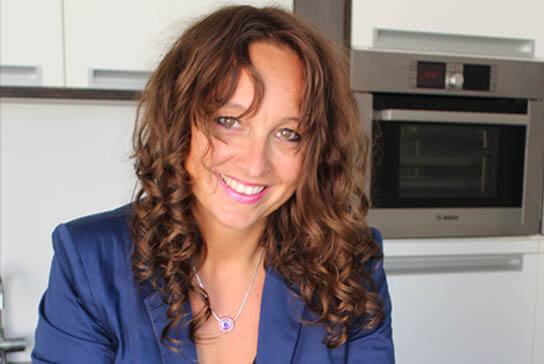 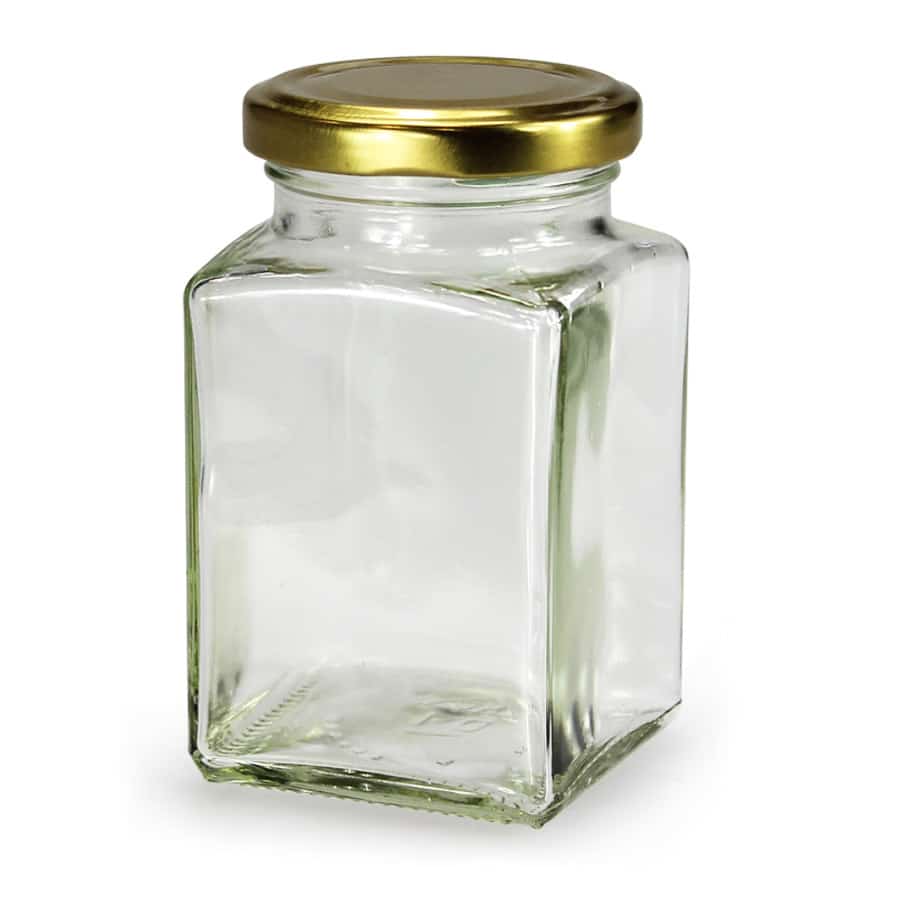